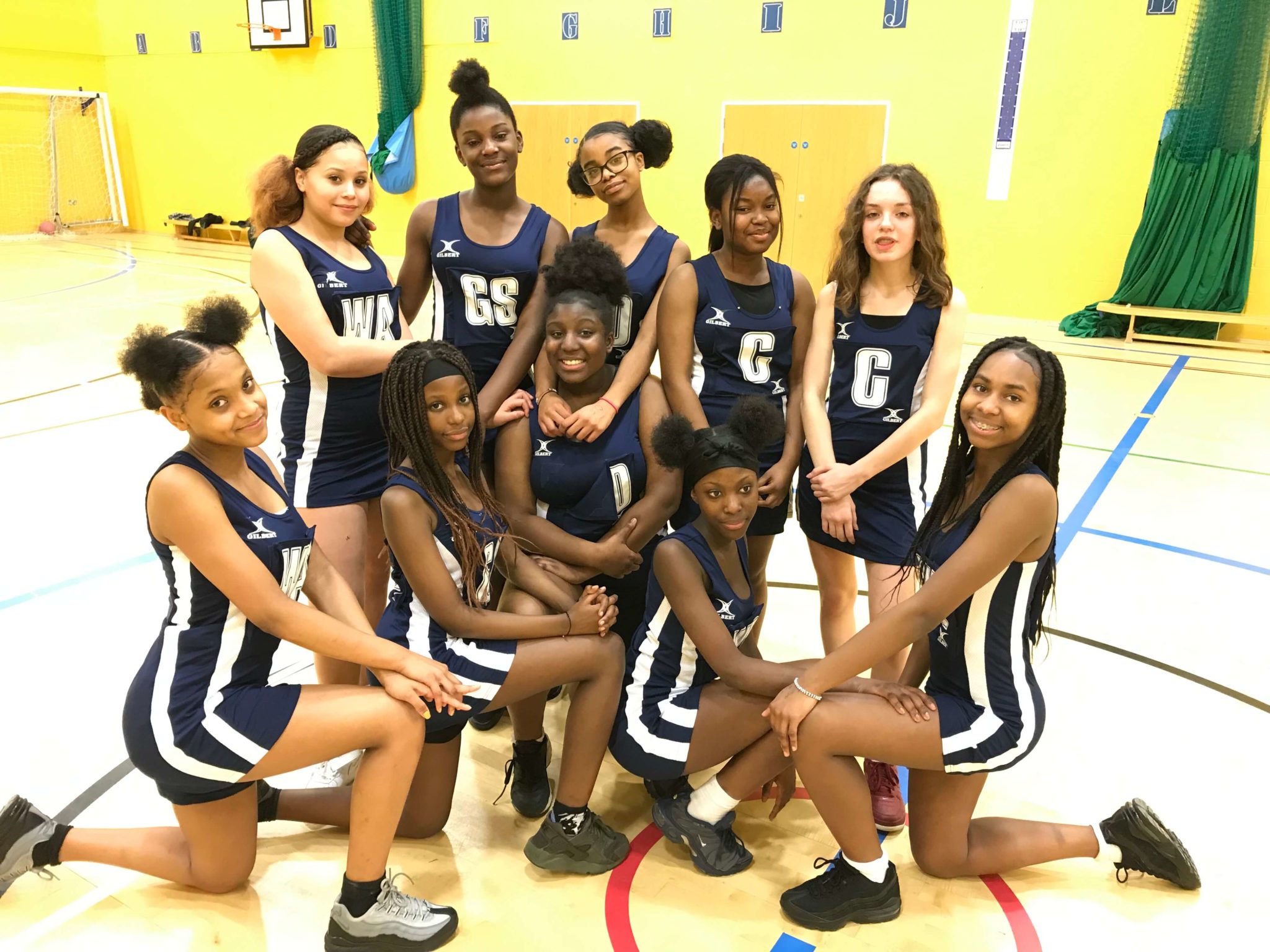 The Year 9 netball team played Thomas Moore on 12 February. The team were unbeaten going into the game and only have three fixtures remaining, currently 2nd in their league.

The girls made a brilliant start in the first quarter scoring 5 goals and only conceding 2. In the second quarter the attacking pair of Sharnae and Daniella continued to convert scoring opportunities and at half time the score was Quest 9 and Thomas Moore 6.

With some changes from both teams the third quarter was full of some tense netball, with shots missed from both teams. The only goal came from Daniella, resulting in a 10-6 lead going into the final quarter.

Thomas Moore has found a better defensive strategy and made it difficult for Quest to score. The Quest team began to tire and make some errors. This put a lot of pressure on the defence and again Mikyelah and Imaan did a fantastic job and stepped up, only conceding one goal. The final whistle went and the score was 10-7.

A fantastic game, great team performance with some areas they can build on. Special mention to player of the match Daniella Buchannan.