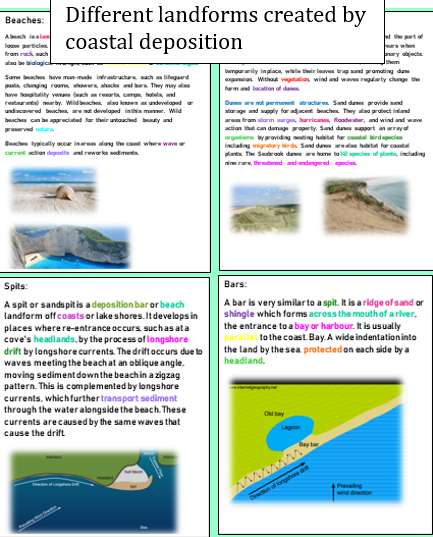 During remote learning, Year 7 students learned about borders (why we have borders, and why people migrate) and studied cold environments – glacial processes, landforms, and how to adapt to life in these extreme environments. They investigated why Otzi the Iceman was found thousands of  years after he died and how glaciers preserved his body. 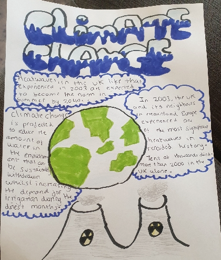 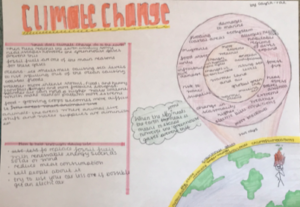 Year 8s started a unit on Africa, looking into its historical development, including the Berlin Conference and the Scramble for Africa. They also looked specifically at the urban issues in Lagos, shanty towns, piracy in the Horn of Africa and the life of the Maasai. Students also began a new topic that explored the causes, impacts and consequences of climate change. 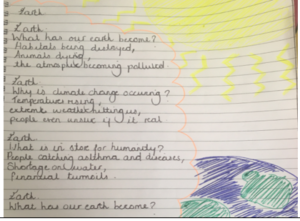 Year 9s finished the topic of coastal landscapes. They looked at what impact coastal erosion has on the coast and used a case study example of the Jurassic Coast in Dorset as an example. They also  started the topic on glaciers, looking at how they form and shape the landscape. 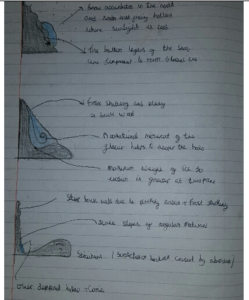 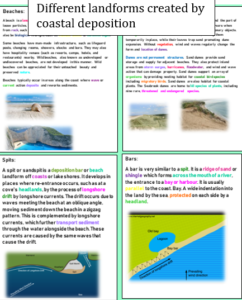 Year 10 students were learning about development as part of the Changing Economic World unit. They studied how development is measured, why countries do not develop equally and the consequences of this. 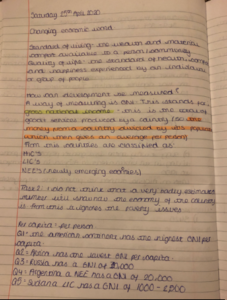