For the 6th year in succession, we awoke to yet another beautiful day for sports day, the sun was shining with a light breeze which made conditions perfect for an action packed day of sport.

As in previous years, the day started with a multi-sports festival in which every student from Years 7-10 and 12 were involved. There was basketball, football, cricket, netball, dance, chess and rounders. Students competed in their houses which made for some hard fought matches across all sports. Hillary dominated the football whilst Livingstone won both netball tournaments. The basketball was shared between the 3 houses and Livingstone won the cricket, Year 9/10 rounders and the chess. Overall Livingstone won the morning events with a total of 555 points, Hillary were second with 440 and Shackleton third with 335 points.

The afternoon saw the athletics competition take place. This was hard fought with competitors from all houses achieving success. Shackleton came back strong from their morning disappointment with a resounding victory in the Year 7 boys’ competition, beating Livingstone by a huge 126 points! In the Year 7 girls’ section, the three houses were split by 10 points, with Hillary coming out on top. The Year 8 boys were even closer with 6 points splitting them, this time, Shackleton won. They also took the Year 8 girls crown. Livingston won in the Year 9 boys’ competition; Hillary in the girls’ as well as Year 10 boys and girls. Overall only 42 points separated the 3 houses.

This all meant that the final scores were as follows: 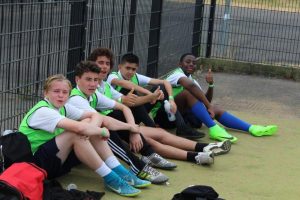 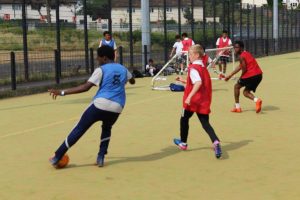 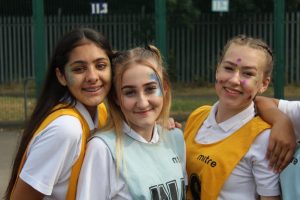 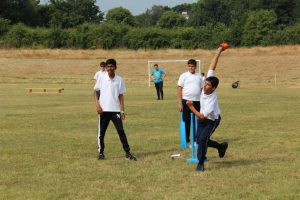 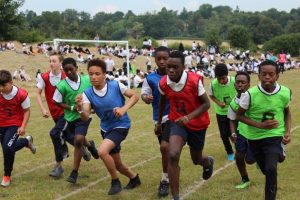 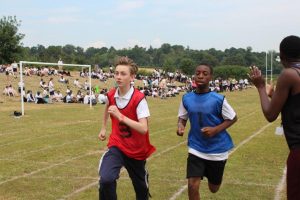 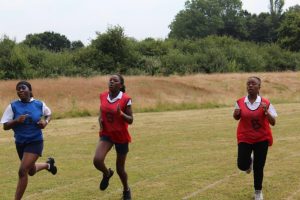 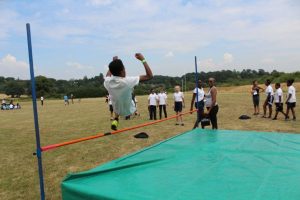 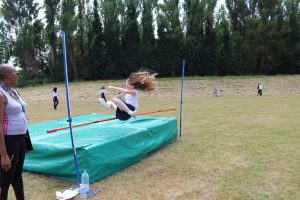 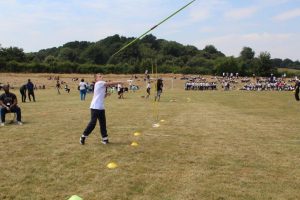 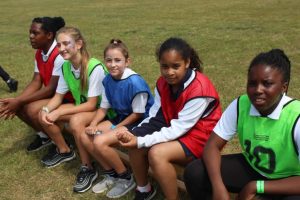 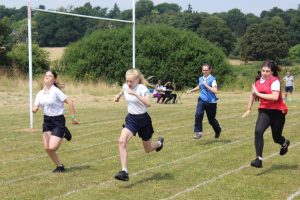