Students from The Quest Academy Year 7 girls’ rugby team met Prince Harry on the pitch at Twickenham before the England vs. France Six Nations rugby game on Saturday 21st March 2015.

The Prince watched the girls play a match on the pitch before the game, which was followed by Quest’s girls performing a Guard of Honour when the players came out through the tunnel and joining those on the pitch to sing the national anthems.

An incredibly exciting day out for everyone despite England ultimately falling just one-try short of securing enough points to deny Ireland the title win. The national team played brilliantly, with a final score of 55 to 35.

Click THIS LINK to see exclusive footage from the tunnel. Can you spot the Quest girls at 2mins 38secs? 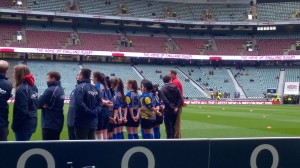 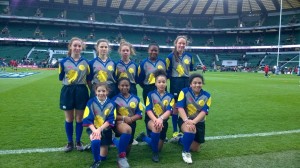 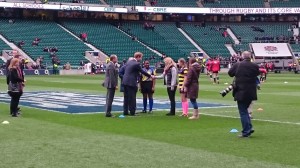 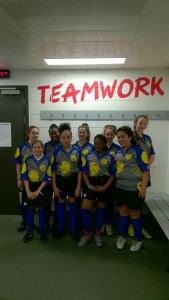 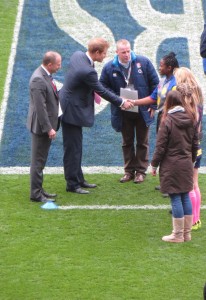 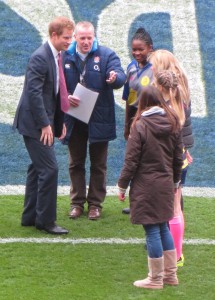 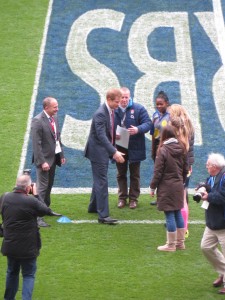 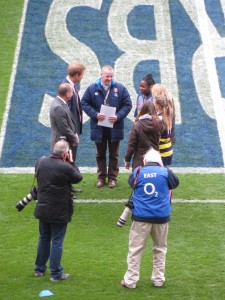 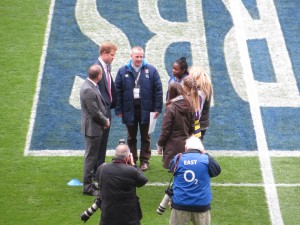 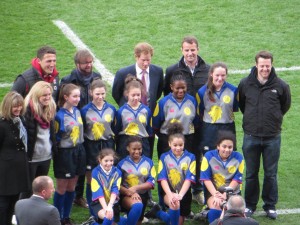 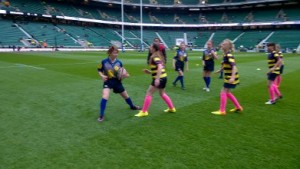 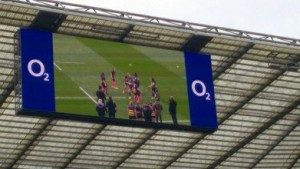 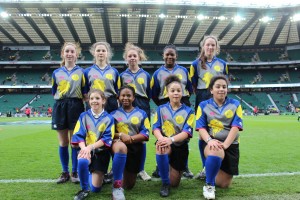 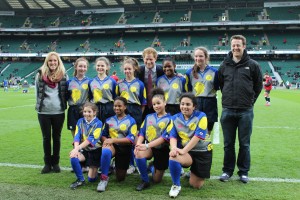 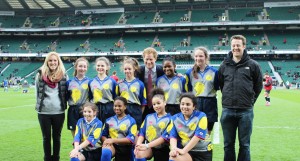