On Tuesday December 16th, seven sixth form students from Quest6 went on a visit to the University of Sussex for an Astronomy Masterclass with four other schools from the South East. Whilst there, they saw simulations of galaxies colliding and how the Moon would affect the Earth if it was closer. They also discovered how a telescope works and made a comet using frozen carbon dioxide, ammonia, silicates and carbon.

A post-doctorate researcher gave a lecture on her PhD topic which was based on the ‘rate of star production as galaxies collide or pass close to each other’. The students will be able to use this to aid them in completing their Level 3 BTEC in Applied Science. (See page 30 of the Sixth Form prospectus for more information.) 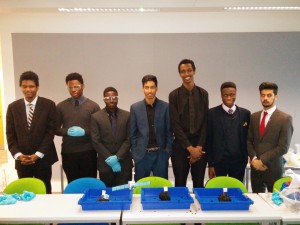 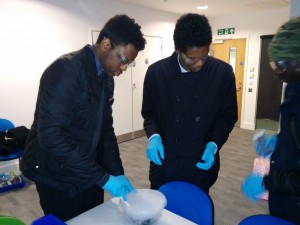 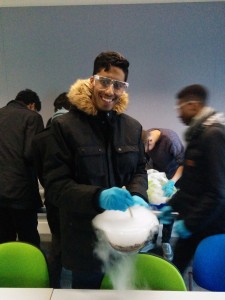 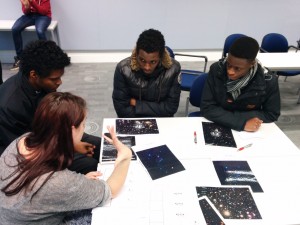 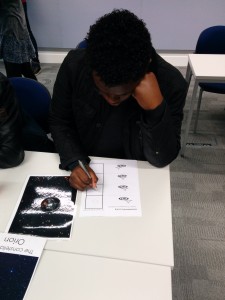 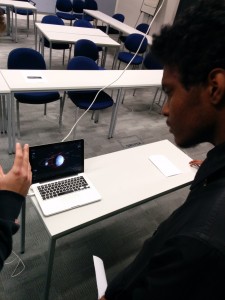 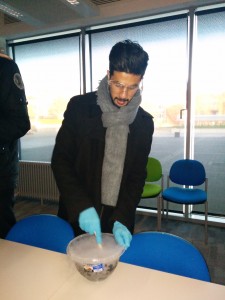 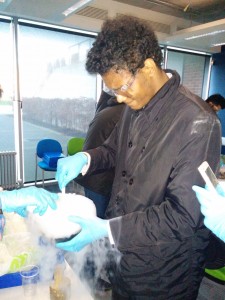