The 4th Quest Academy show was the biggest and best yet!

With a smaller cast than last year, we created a tighter feeling where the group gelled quickly and there was nowhere to hide! The group have been amazing since the word “go”. Their attendance, attitude, behaviour, focus, commitment and professionalism have been ever present.

We were also lucky enough to have a cast consisting of some seasoned pros (Jamie & Amber), some who have come up through the ranks (Hope, Keira and Julia) and some stunning newbies (Tyler, Sheryl and Aimee)!

Alongside the individual on-stage performances, this show developed a back-room team rivalling the size of the cast. Thank you to all of them, with a special “nod” to Felix, Abby and Jay who helped push the production to a new creative height. Thanks too, to the company Scenetec, who delivered the amazing set.

The show was an unrivalled success with the cast performing five times in three days. Many people commented how they feel it was the best Quest Production so far and sometimes it is simply rude to disagree! 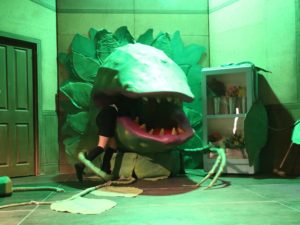 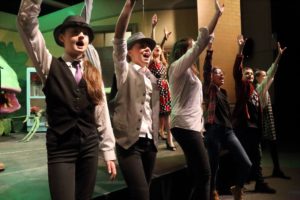 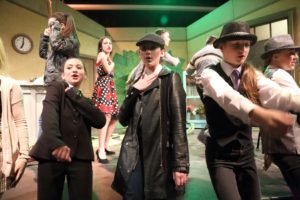 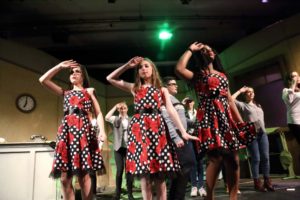 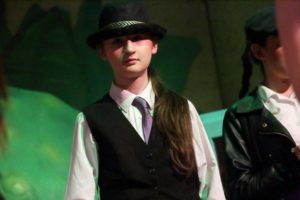 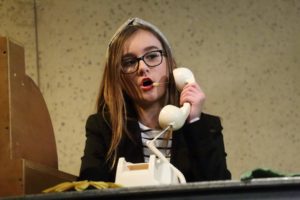 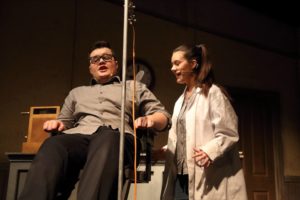 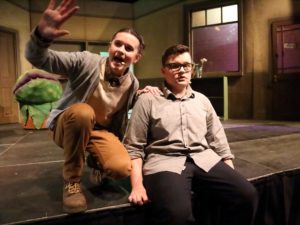 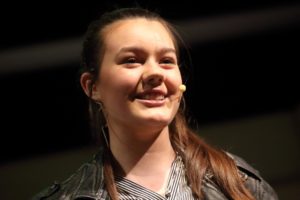 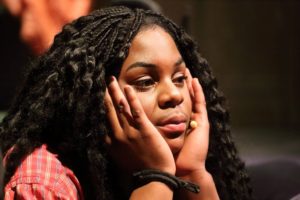 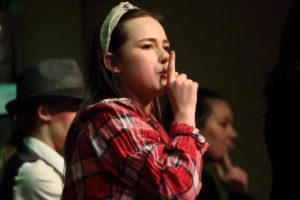 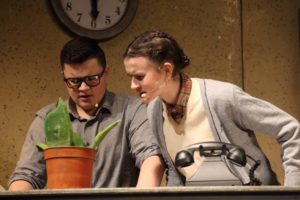 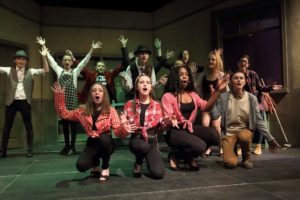 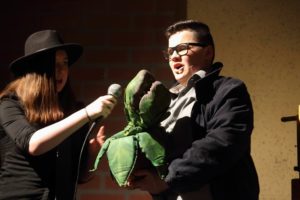