Students from all year groups at The Quest Academy recently put on a much-anticipated production of Les Miserables.

This was the 1st ever performance of the “Quest Company”; a group of performers afforded automatic rights to inclusion in the production on the basis of exceptional performances in last year’s production of Little Shop of Horrors. In addition, other students were auditioned to enrich and enlarge the group. The Quest Company is now an ensemble that will craft each year’s school production and develop their artistic abilities. Each year there will be some turnover but 80% will remain.

This year, the Company took on a behemoth of a show, vastly superior in difficulty to anything else we have ever attempted. This was only possible due to the commitment and dedication by the ensemble and those around them. Since September, the students have exhibited persistent determination, unwavering from the knowledge that we had a show to do and nobody else was going to do it for us! They have been magnificent.

There were many others beyond the cast who made this production possible. Most notably, Felix and Jay who have been steadfast in their assistance from day 1. The team really is a team and I thank every one of them for making education a holistic experience. 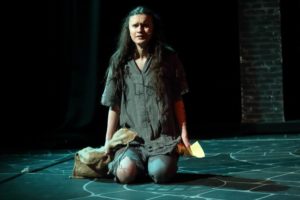 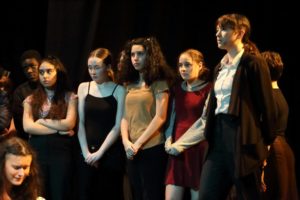 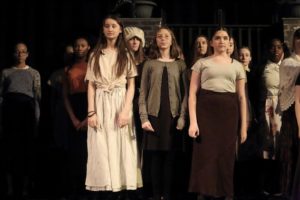 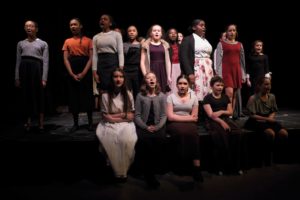 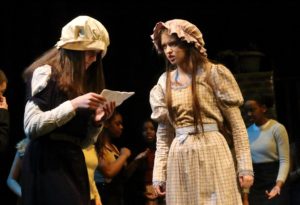 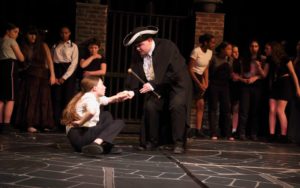 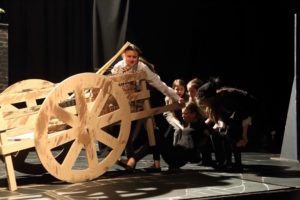 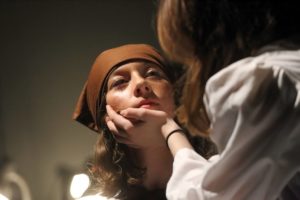 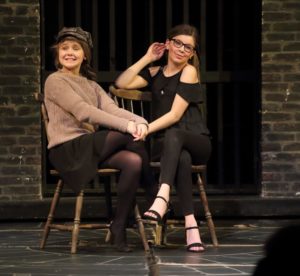 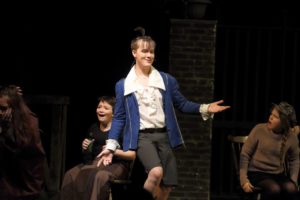 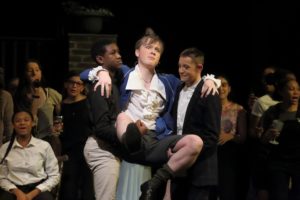 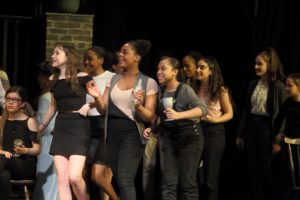 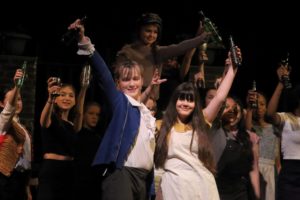 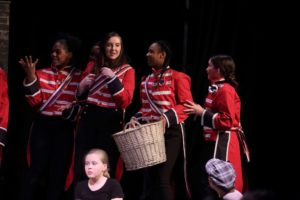 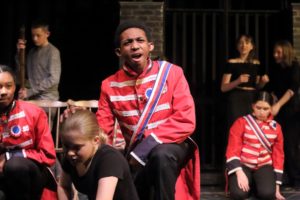 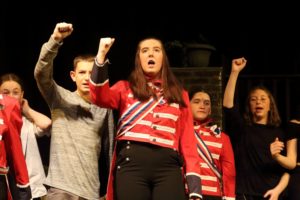 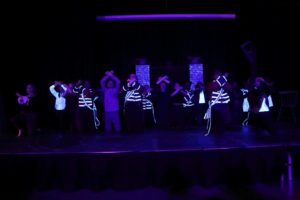 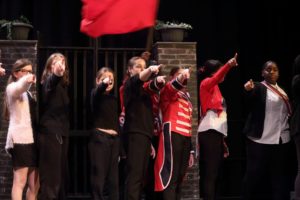 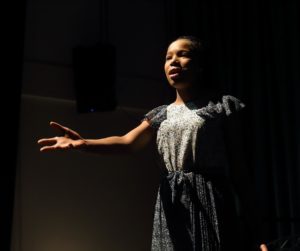 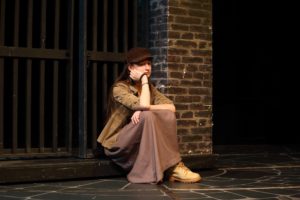 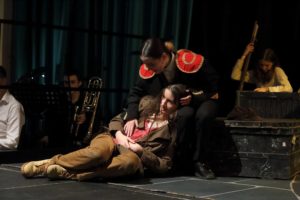 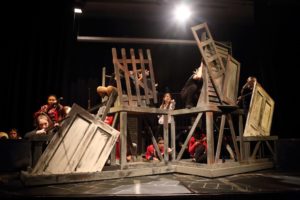 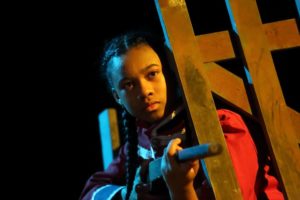 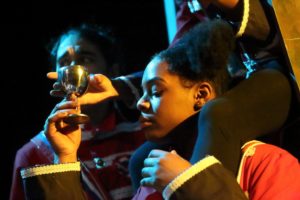 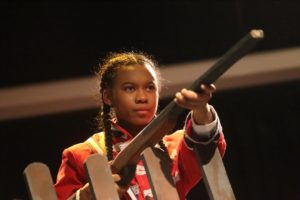 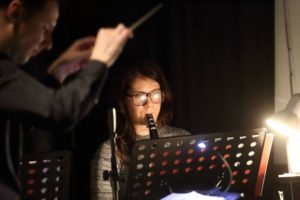 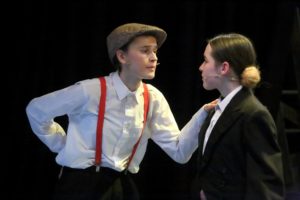 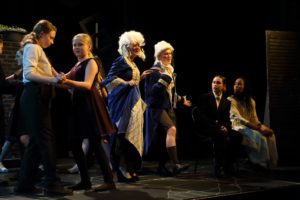 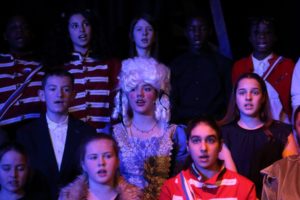