A number of students deserve a special mention: Quest’s Head Boy, Azhar Chaudhry achieved A*, A and B (economics, German and history) and will go on to study PPE at Exeter University, part of the Russell Group of universities. Azhar said, “I want to thank the school. I came here 4 years ago from Germany and couldn’t speak a word of English. The school has really made me who I am today. Without the support of Mr Crofts and the teachers here, I never could have come so far. It’s a wonderful school.”

Mudeser Adem achieved A, A, C in maths, German and physics, including 100% on his maths’ Mechanics paper. He will go on to read Mechanical Engineering. “I’ve really enjoyed the two years at Quest6. The teachers have helped me enormously and pushed me to achieve my targets. I certainly never expected to get 100% in maths!”

Five students (Tracy Asafo Adjei, Patrick Chott, Beilul Fesshaye and Florence Noble) who studied for a BTEC in Business, all achieved Distinction*, the highest grade possible, and equal to A grade at A Level.

AS students also performed well, with Year 12 student and Deputy Head Girl, Gloria Lasissi achieving A, A, B and C in economics, RE, history and English; Muhamad Muhamad achieved A, A, B in economics, RE and English, alongside a B in A2 German.

These results come just weeks after Quest was judged as ‘Good’ by Ofsted. In recent months Quest has also received two awards from the Good Schools Guide and was recognised as being in the top 12% of English Sixth Forms for Value Added.

Andy Crofts, Principal at The Quest Academy said, “Quest’s Sixth Formers have done us all proud and have proved that the quality of education at Quest is going from strength to strength. Our new state-of-the-art £16.5 million academy building, with fabulous Sixth Form provision has no doubt supported the excellent teaching at Quest.”

Mrs Martin, Executive Principal of the Quest Academy and Headteacher at Coloma Convent Girls’ School, sponsor of the Academy, said, “Every year, we see Quest’s results improving. It is such a pleasure to see that the standards at Coloma, which has long been recognised as one of the UK’s best comprehensive schools, being replicated at Quest. I congratulate each student on their results and thank every member of staff for their support.” 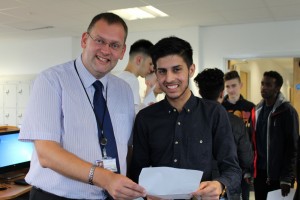 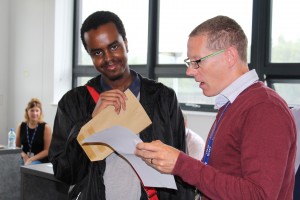 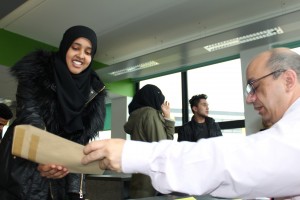 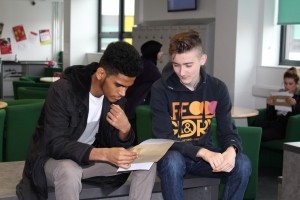 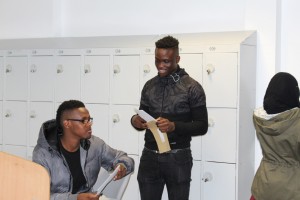 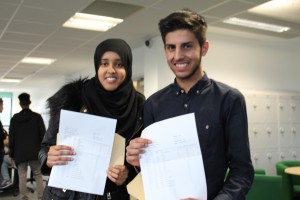 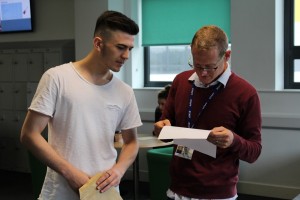 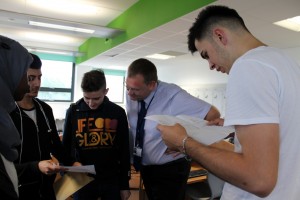 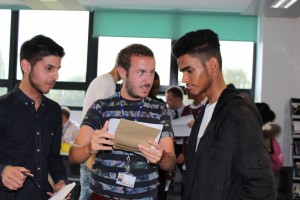 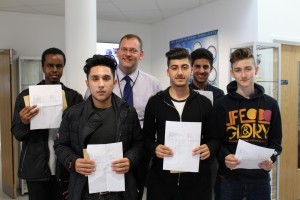 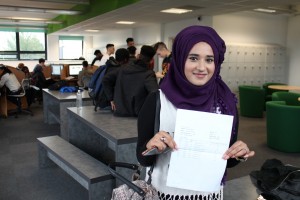 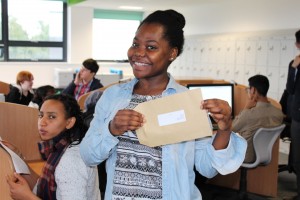 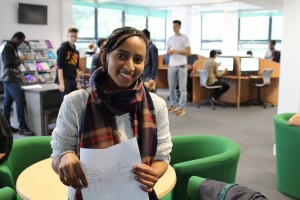 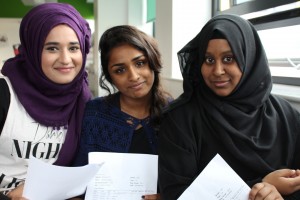 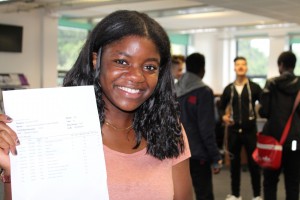